Farewell to Fred. Last day of the Fredericktown ferry. 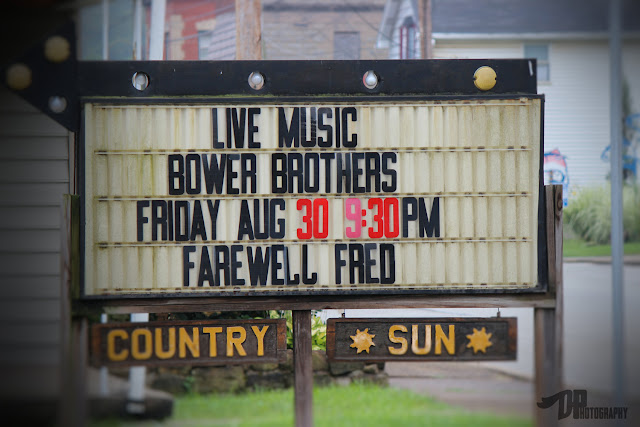 History of 'Fred' the Ferry

The Fredericktown Ferry is the last of three original ferries to run across the Monongahela River in Washington County. It was the last (or at least one of the last) of the cable-driven ferries east of the Mississippi River. The ferry, affectionately called "Fred," operated under private ownership until 1969,
when it closed. In 1979, the ferry was re-opened, through the efforts of the community and a Ferry Boat Commission, formed during its period of closure. For the ferry to remain open, both Fayette and Washington counties would contribute 50% of the costs using Liquid Fuel dollars, with the Fayette side in charge of operating and maintaining the ferry. This agreement was later amended in 2003.

"Fred" is located in Fredericktown, Pennsylvania. The ferry boat landing is located near the Bower Brothers Bar. While it is suggested that passengers remain in their cars, the ferry does offer pedestrians and bicyclists the ability to cross the river between Fayette and Washington Counties without a vehicle.

The ferry is large part of history, playing an important part in cross-river traffic for residents and the coal mines, as well as allowing employees of local businesses a faster way across the river.The purpose of the ferry is convenient travel across the Monongahela River.Due to an increase in maintenance and operation costs, the loss of a federally-funded grant, the closing of surrounding mines, as well as the opening of a new bridge spanning the river about five miles away causing a decline in ridership, the ferry has closed, possibly forever, after its last ride on August 28, 1:45pm. The future of the ferry is up in the air; will it be sold for scrap? Face life as part of a museum dedicated to "Fred" and others like it? Or just be dry-docked and left to rust?

The 'Farewell to Fred' party on August 28, 2013 brought riders from all over the are, wanting one last ride on the ferry before it was taken out of operation. One couple traveled to ride the ferry as part of their anniversary celebrations. Others just came to relive some of their favorite moments and reminisce about ferry memories and discuss what it meant to them. Some expressed sadness that their children and grandchildren would have such a short time to have been able to ride the historic ferry, and other children would never get the chance. Reporters from the Herald-Standard, Observer-Reporter, and Tribune-Review all arrived with photographers to capture the last hurrah of Fred and his loyal fans. 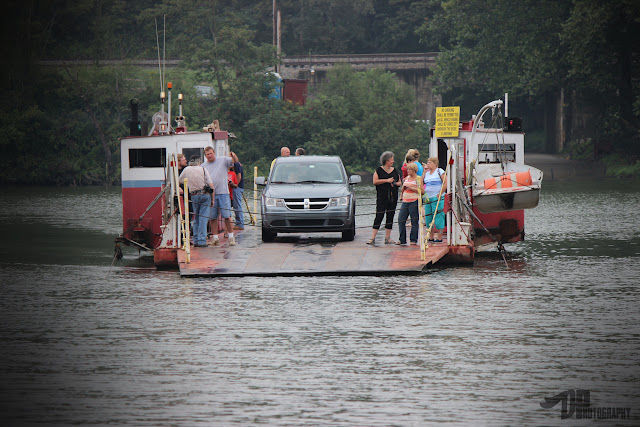 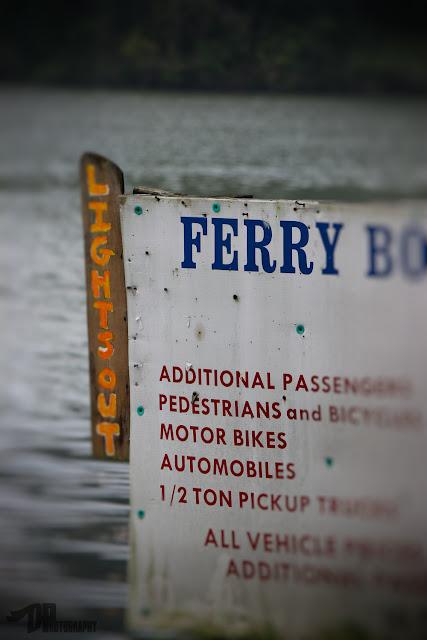 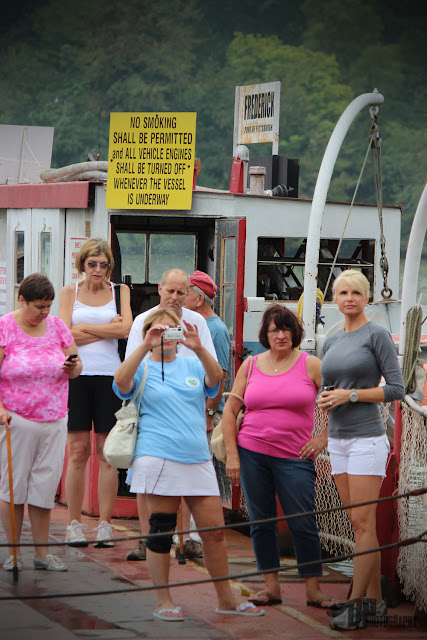 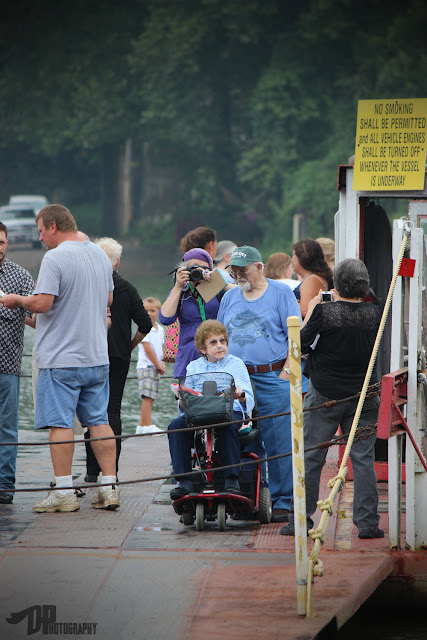 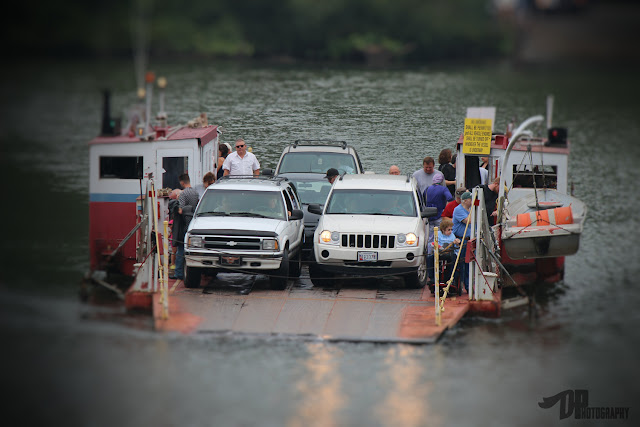 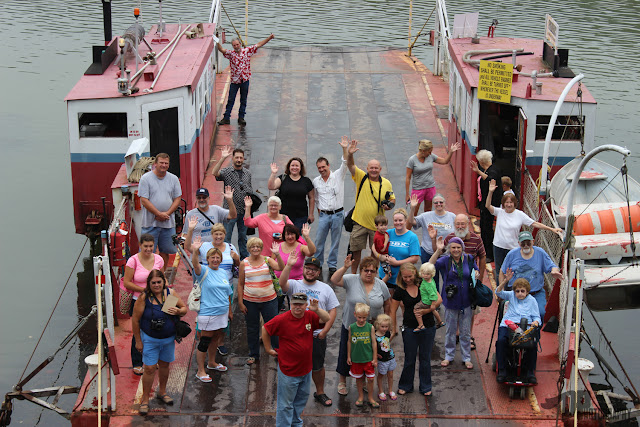 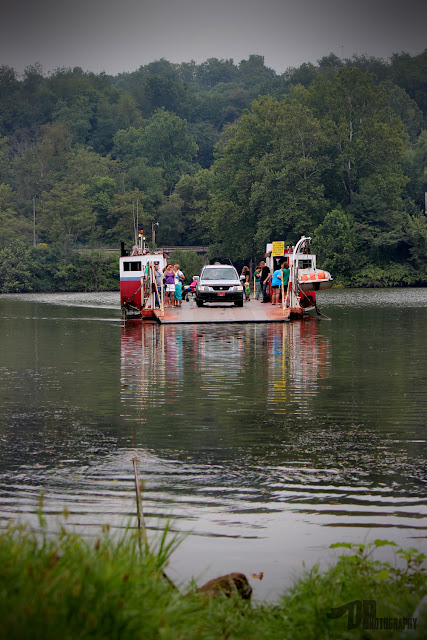 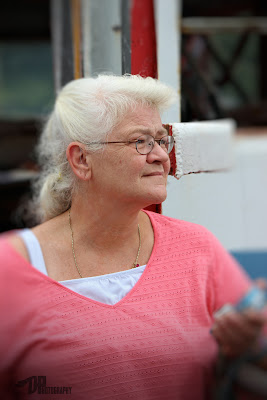 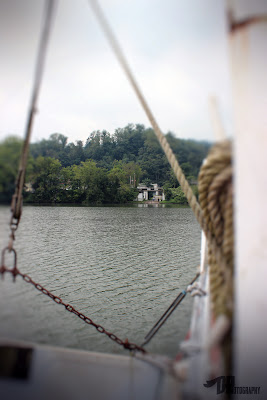 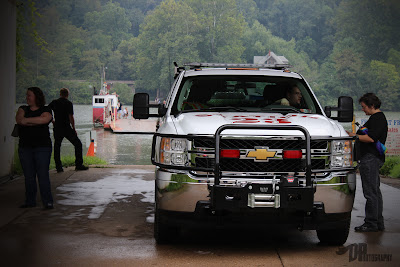 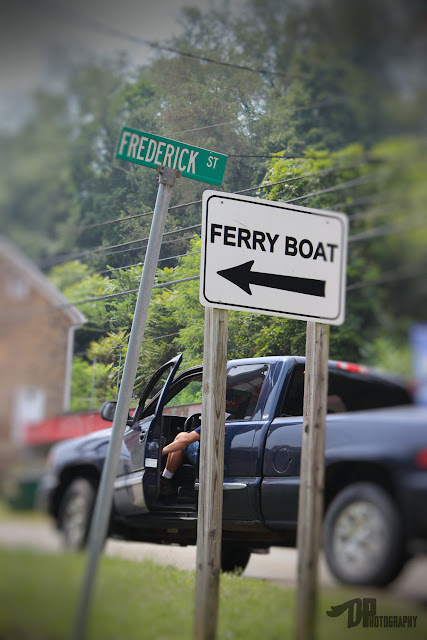 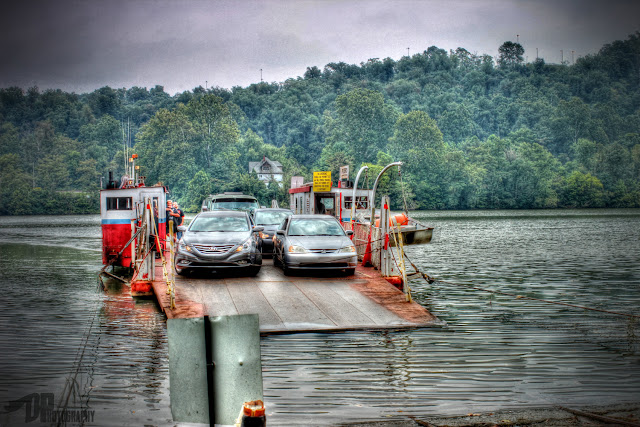 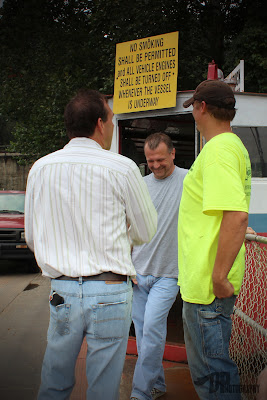 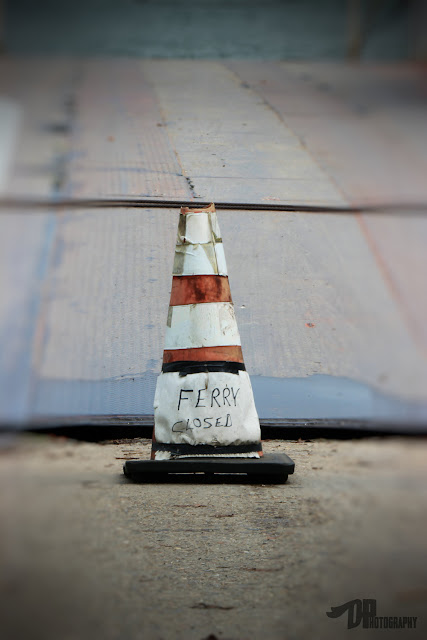 We have quite a few blogs on this and other ferry boats of the area.   Just type in "ferry" in the little search box, or follow a few of these links....

http://swpare.blogspot.com/2012/01/visits-margaret-mitchell-crucible-ferry.html
Posted by Danielle at 5:42 AM