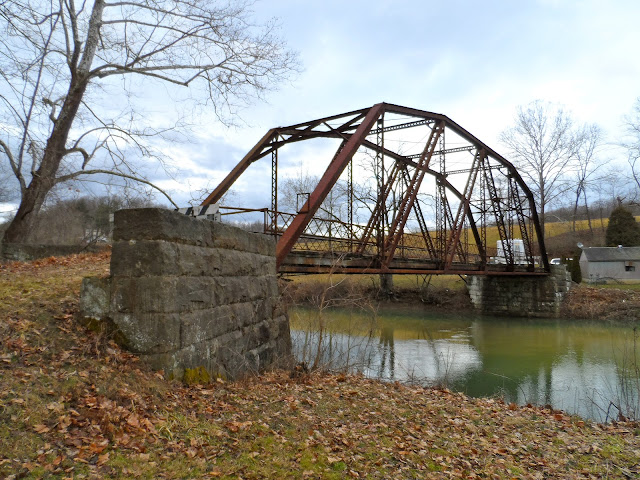 Our blog covers a wide variety of interests.  Coal mining history, Mon River history...local towns and historic buildings. We've discovered, however, that many folks dig our posts about the 'off the wall' stuff.  Things that may not be known to everyone but to some, bring back great memories.  This is one of those. Taylor's Bridge is an old wooden decked bridge that sits in the hills between Jefferson and Waynesburg,Pa.  The plaque giving information about the bridge was knocked into the water years ago.  It was rescued and put aside...so, we'll pull it out soon, when my cousin Brian is home from Arizona.  So you history/bridge buffs need to stay tuned for the actual history of the bridge.  The history we're here to discuss is far more interesting... My cousin Brian is one of a kind.  Anyone who knows him knows him to be a hard partying, hard rockin'guy who loves his heavy metal, his friends and the Pittsburgh Penguins.  Those who really know Taylor know he has a heart of gold and is a fun guy to hang with.  This bridge sits, literally, in his backyard.  Over the years, Taylor has hosted many a party at the bridge. Many locals can, and hopefully will, tell tales of good times on the old iron span.  I mean...how cool would it be to have your own bridge!?   So this post is dedicated to Brian and all who have partied at Taylor's Bridge.  I'm thinking with the right amount of plywood, we could fit the band on there....Hmmmmmm... 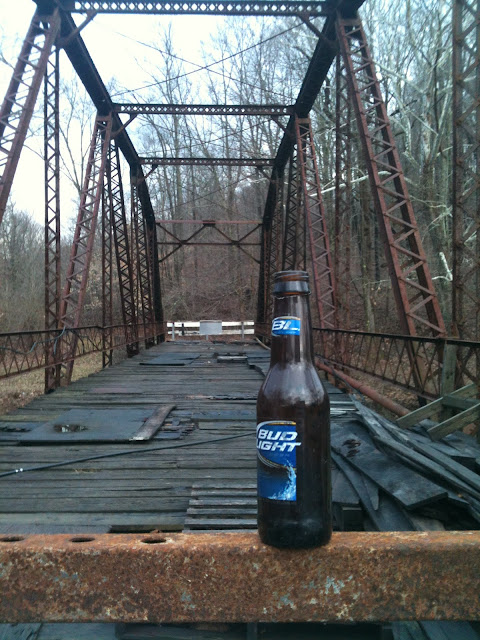 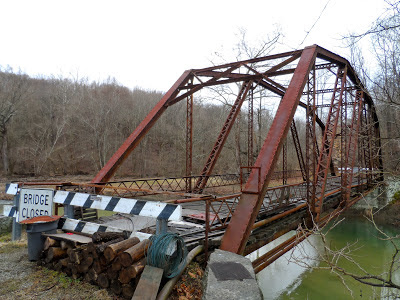 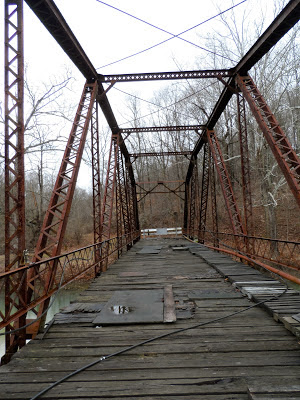 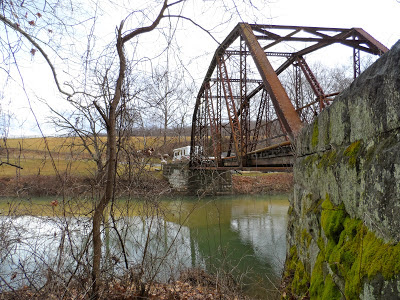 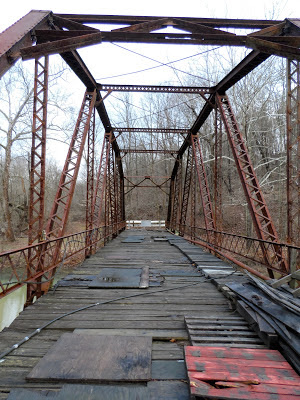 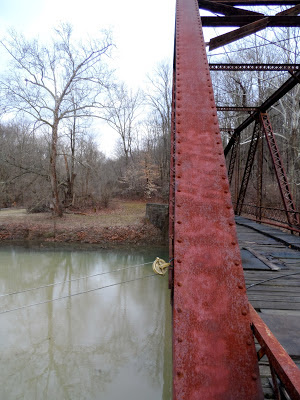 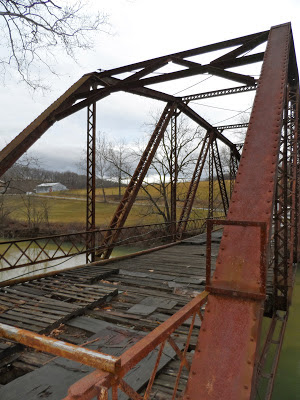 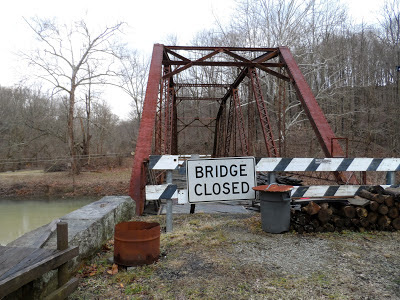 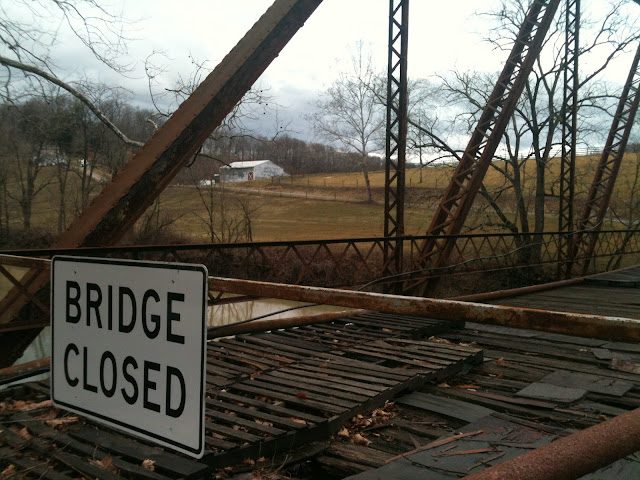 Posted by chippertheripper at 9:20 PM 4 comments:


The first bank was opened in 1812 on 221 Front Street in mixed commercial/residential zone. It’s first President, Jacob Bowman, lived only a short distance from the small brick building. The bank would stay in this original location for 61 years, moving to its new home at 320 Market Street in 1873. The bank moved again in 1902, to a two-story, Italian Renaissance style brick building located at 41 Market Street. The President at this point was Charles Snowdon. The building at this location still resembles the original – however, it is missing its first-floor façade. This façade was taken to be used for another Brownsville building – the Brownsville Public Library on Seneca Street. 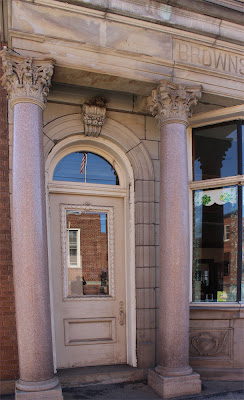 In 1923, bank was ready to move again – this time to 46 Market Street – its last move before it would close. The owners of the Monongahela National Bank, still under Bank President Charles Snowdon, approached Samuel Leff, the current owner of the Monongahela Hotel (rebuilt in 1911) about selling to the bank. An agreement was reached, and the new bank and hotel were both finished in 1925. The bank had an upstairs annex to the hotel – twenty rooms for overflow guests – and was reached only through an enclosed tunnel/bridge that extended from the top of the hotel to the bank. When the Monongahela National Bank became insolvent and closed in April 1931, these rooms were closed off from the hotel to cut back costs on insurance.
Located in the right part of the bank's facade is the opening to an old soda shop. Currently the bank and soda shop are used for storage - like the buffet and other pieces of the former Uniontown Rax. 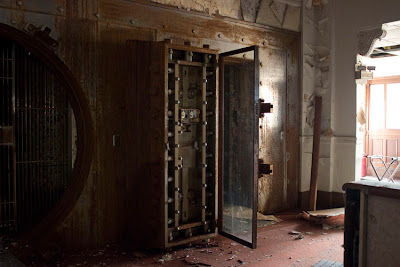 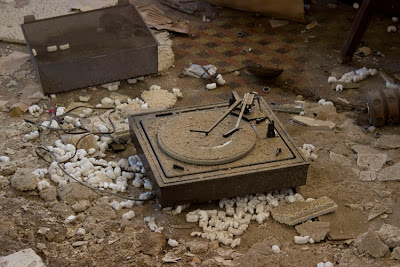 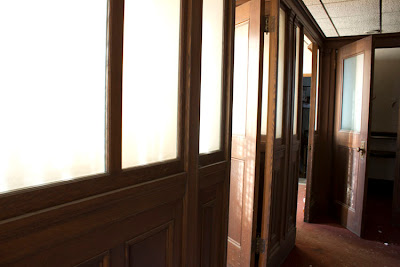 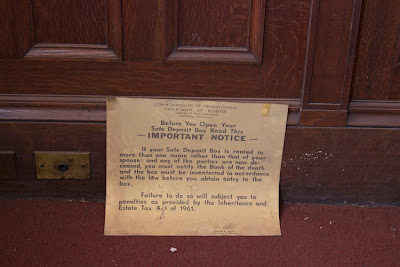 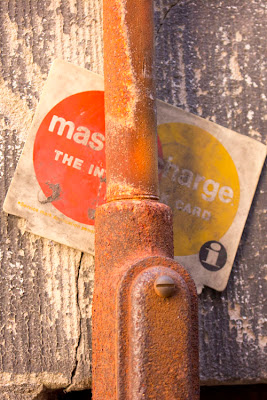 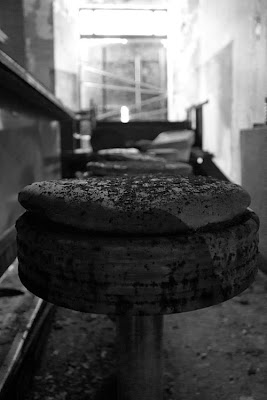 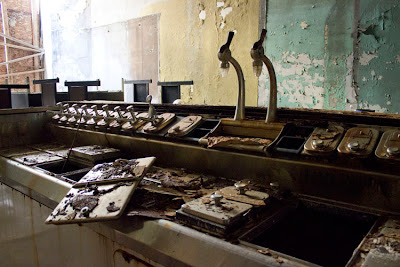 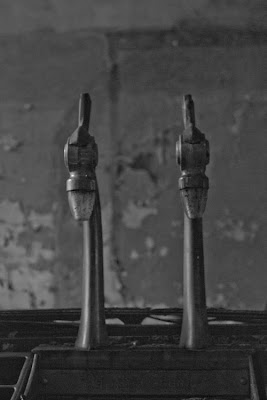 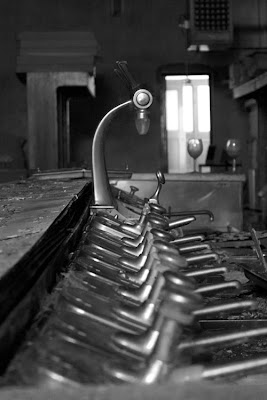 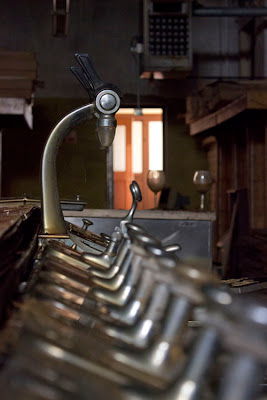 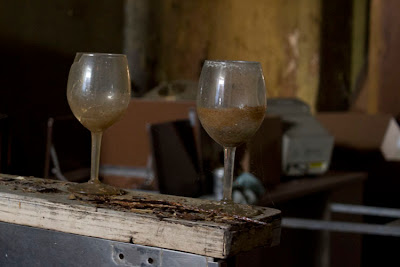 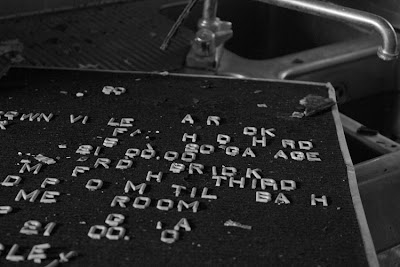