It was a warm Friday morning, and I somehow managed to get an unexpected day off from work,  so I thought I'd take the long way home in celebration.    I got off the new road, then made my rounds through downtown Brownsville, as word on the street is they were in the process of ripping down even more buildings on the main drag, Market Street.


A few of the buildings look to be in the process of being gutted, and there is some revitalization on another building close by.   We'll be back to follow up on this subject, but I got bored with it today,  and had been meaning to stop by the little town of Denbo for a while.

Now,  a few years back, I did a blog on the construction of the new Route 43 turnpike bridge,

the bridge that was the final nail in the coffin of the Fredericktown Ferry, or more commonly known as Fred. 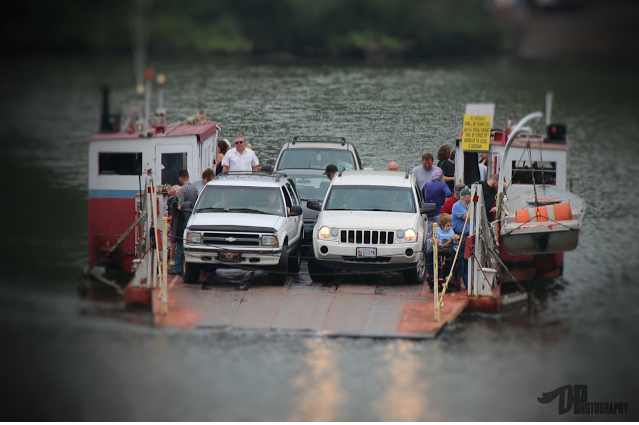 Denbo is a small town along the Monongahela river, and once was home of the Vesta 6 mine,  which supplied coal to the mighty furnaces of the Jones and Laughlin to the north in Pittsburgh.  Vesta 6 shut down in 1946, and since then, it is just another patch town along the river.

Sometime in the 1980's (unsure of these dates, not a whole lot of info out there, feel free to correct), Sullivan D'Amico of local Pechin's fame opened a marina from a former lumberyard on the main street through Denbo.  I'm no expert, but it looks like he used the existing Vesta structures for barge load out, as a part of the marina layout.   From what people have been commenting on our Facebook page, this Pechin's too, was also famous for its low food prices.

I'm not sure when it closed, but the signs on the marina show a 412 area code, and we haven't used that here since 1998, so maybe before then.   As I walked out on the big pier in the center of the below picture, I found these four postcards just laying in the middle of the catwalk, so I took that as a sign to do this post.


I found an old article in the Pittsburgh Post Gazette about a fire truck auction at the old marina in 2006.  For those of you familiar w/ the Pechin name, you know what a hoarder  collector the man was..... 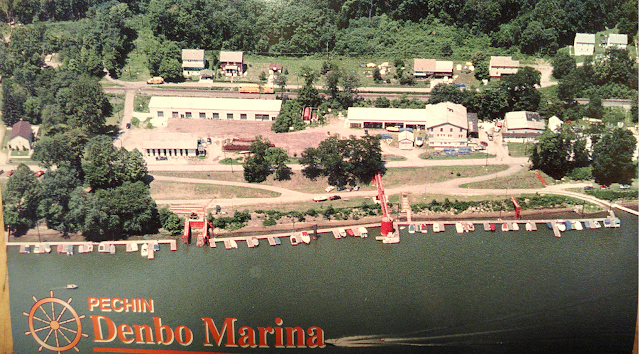 What follows are a bunch of pictures of the overgrown and abandoned marina today.  It's currently for sale, so who knows, maybe the 3 dollar steak dinner will return (thanx Jeff Mann for the reference). 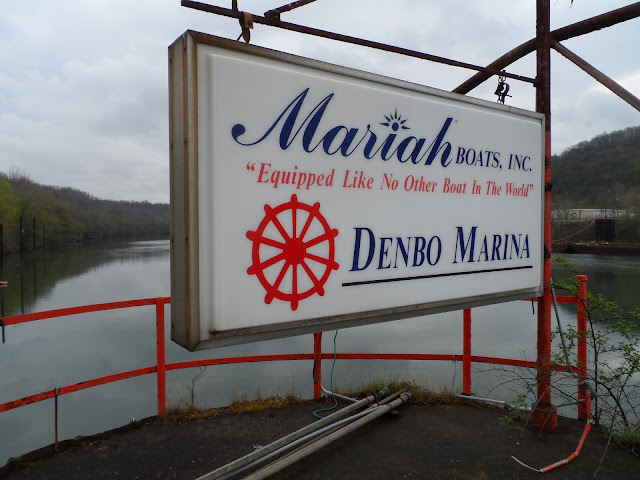 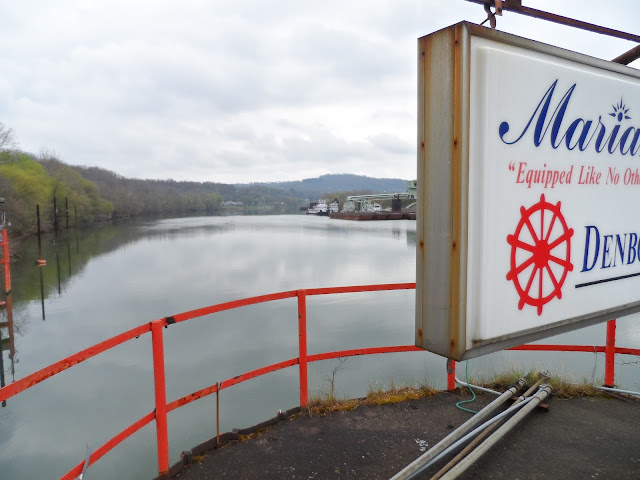 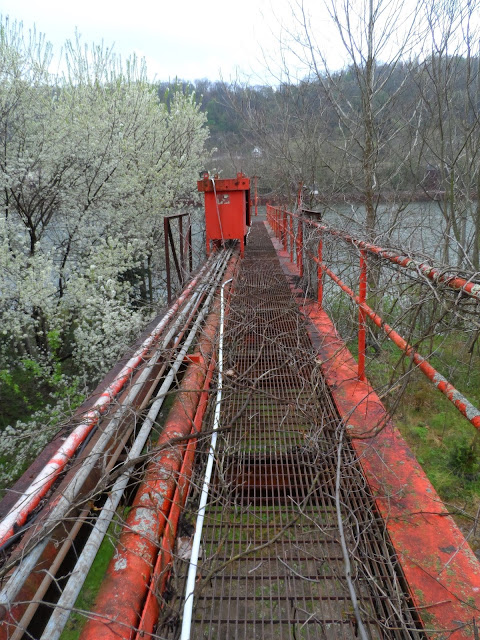 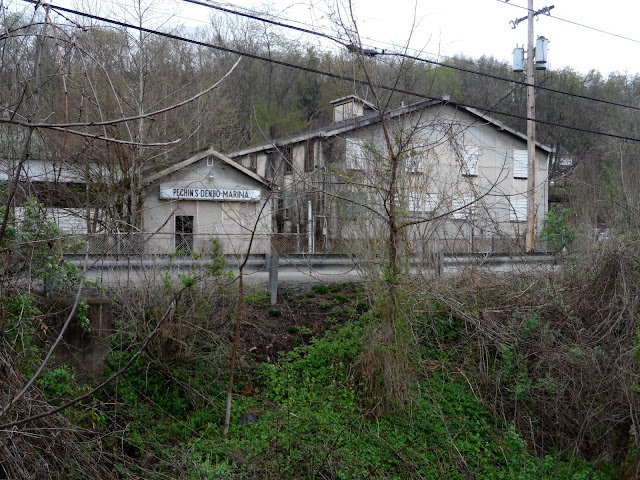 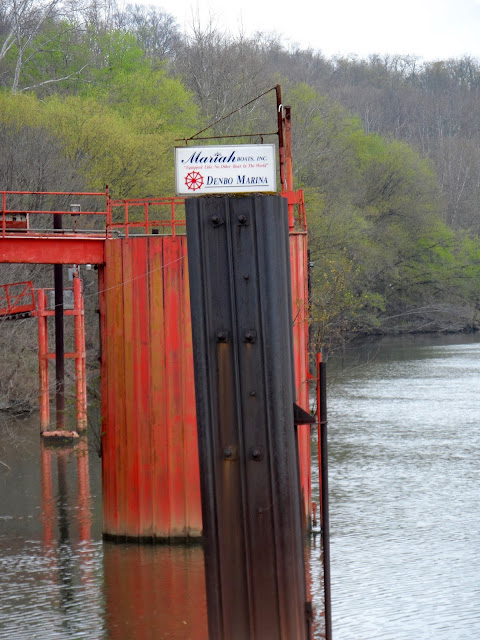 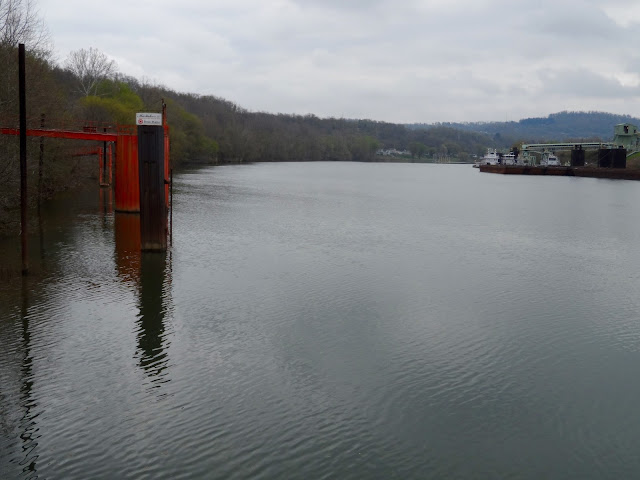 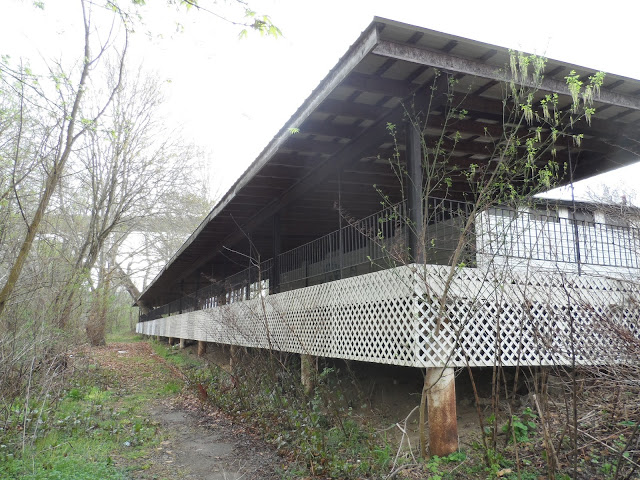 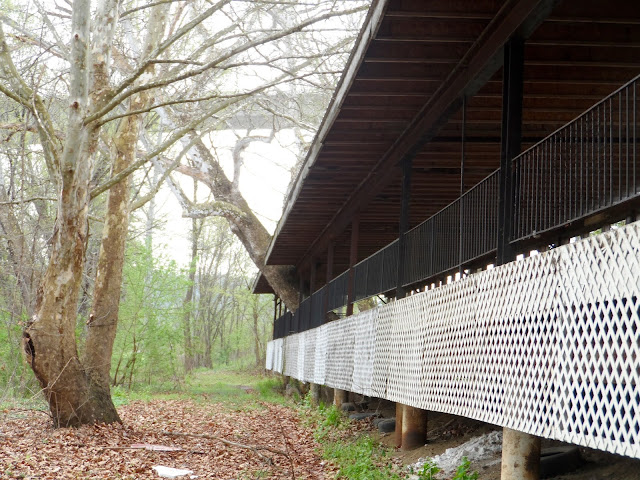 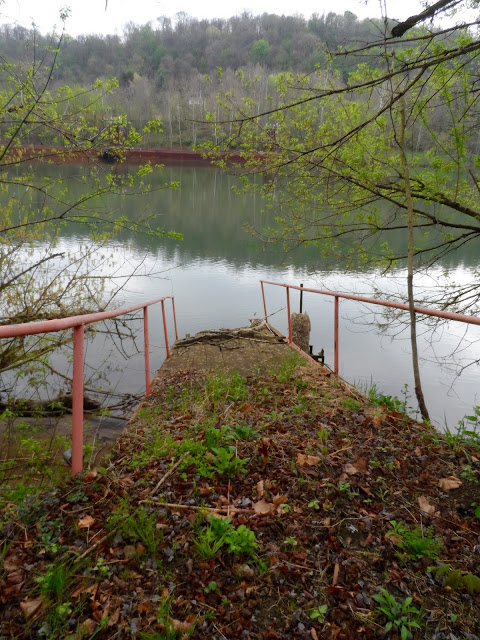 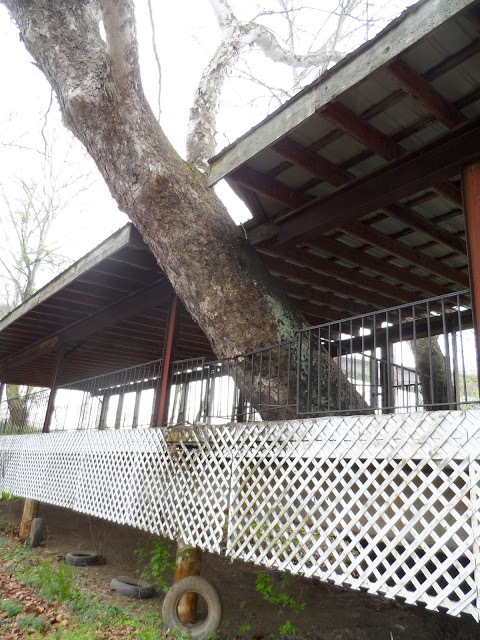 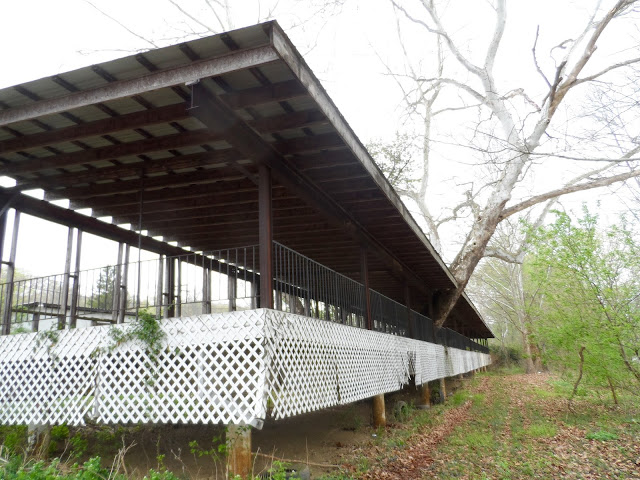 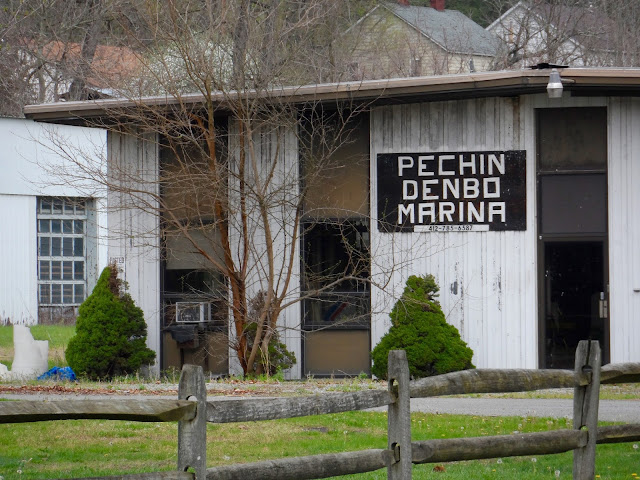 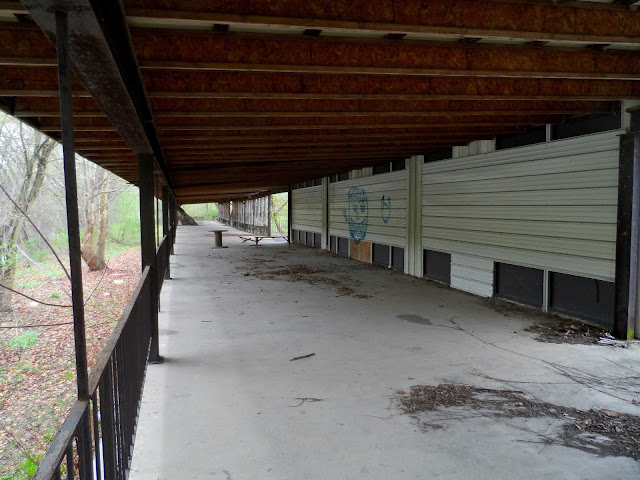 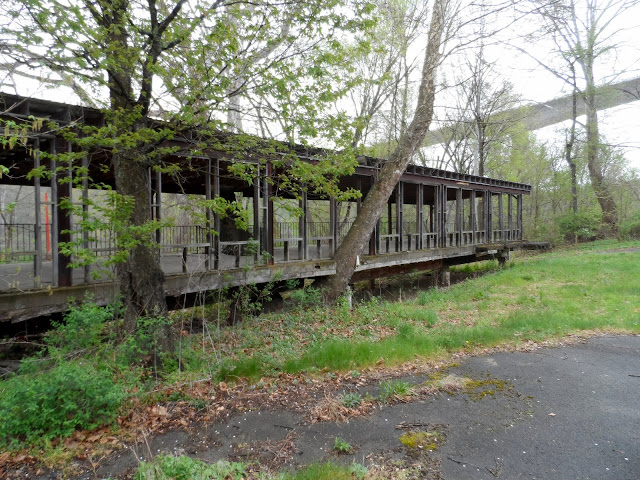 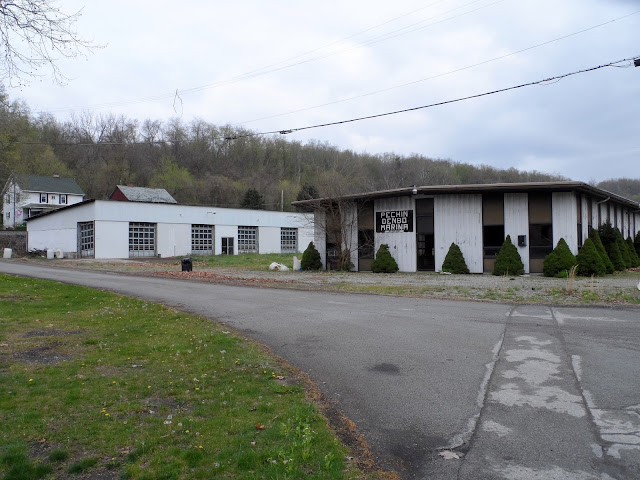 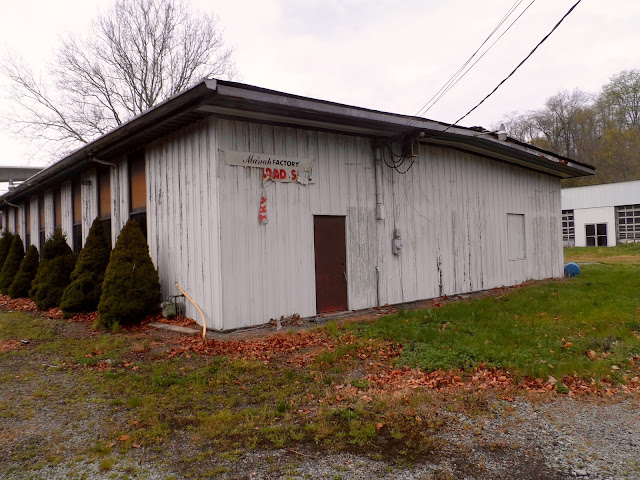 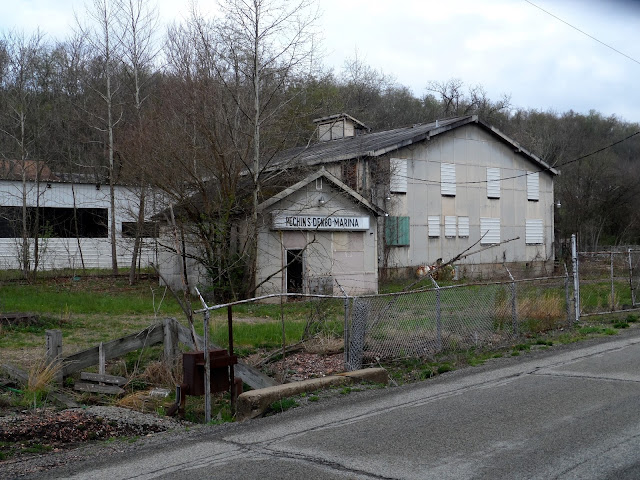 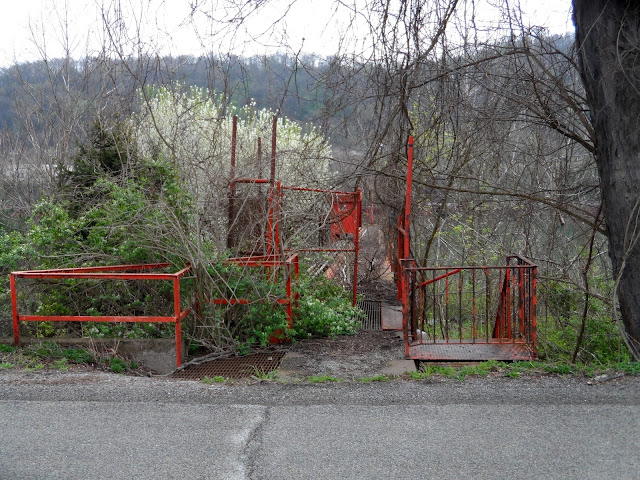 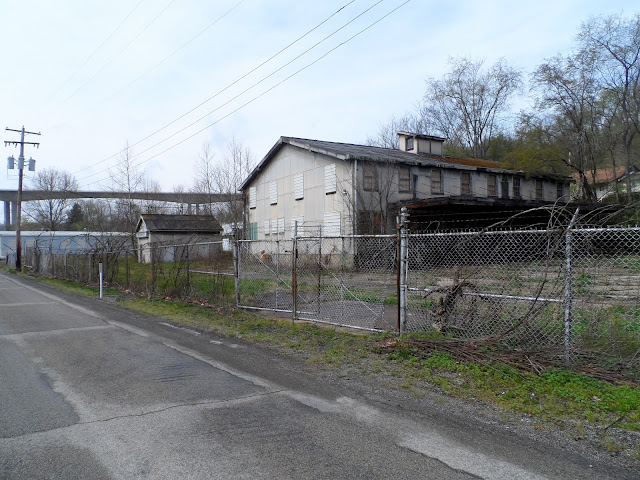 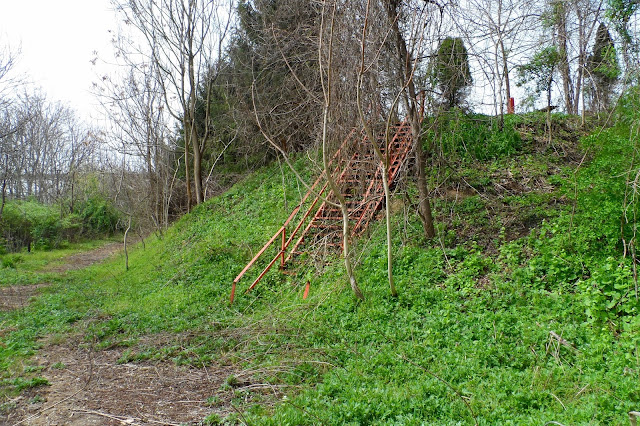 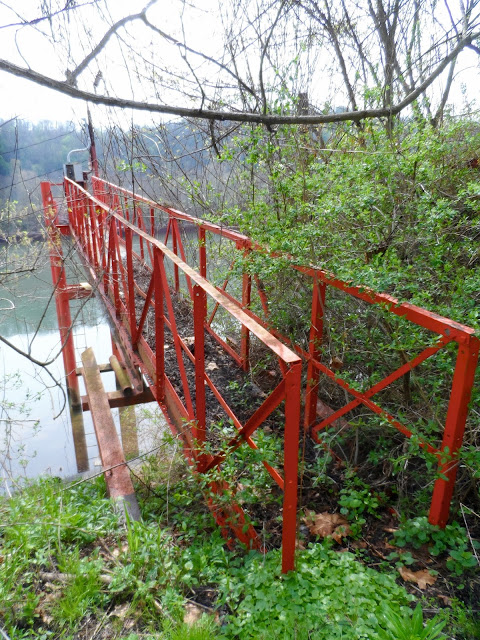 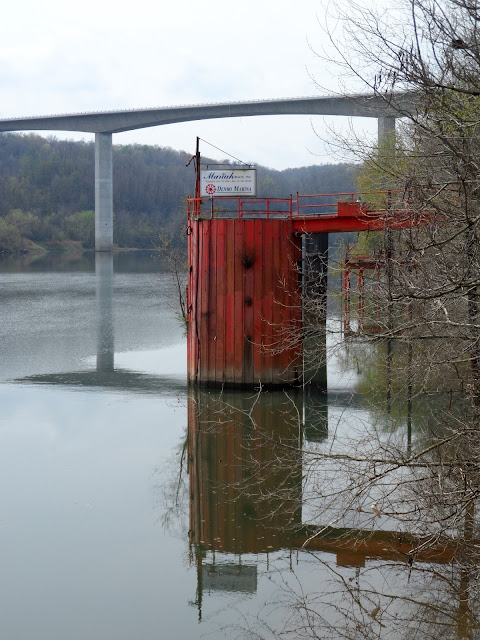 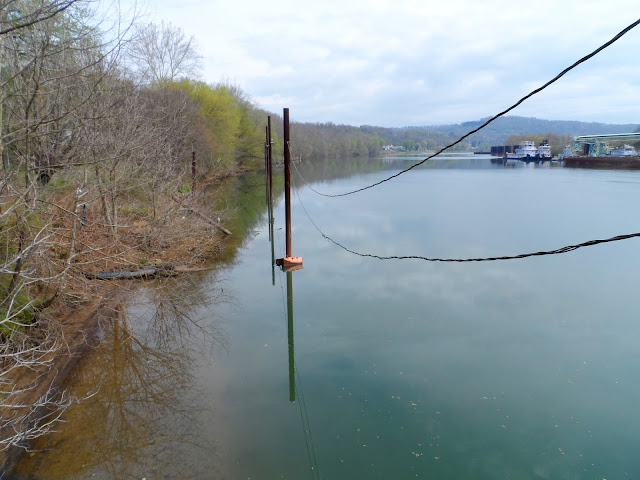 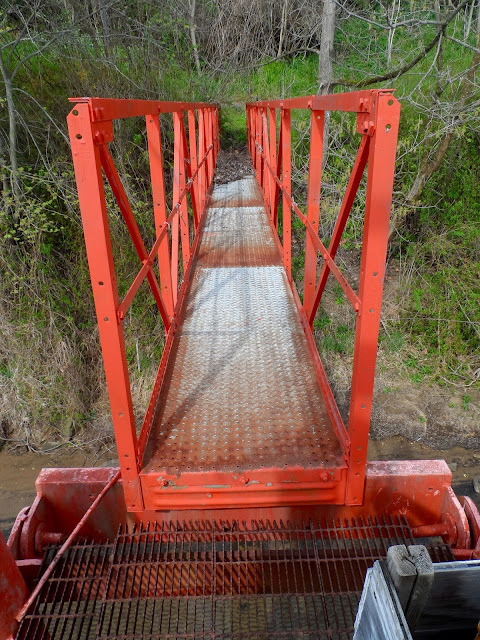 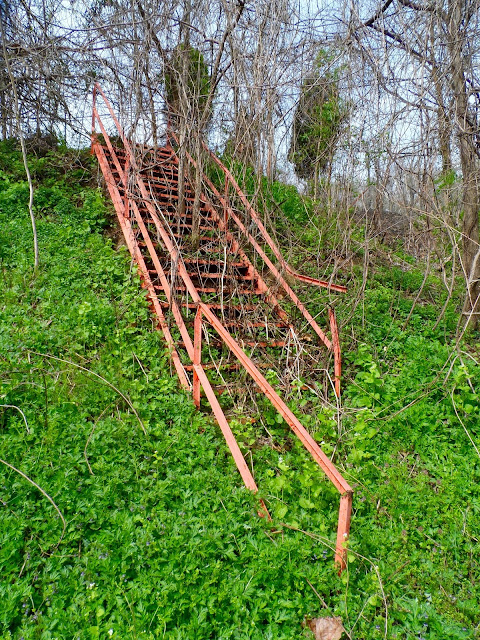 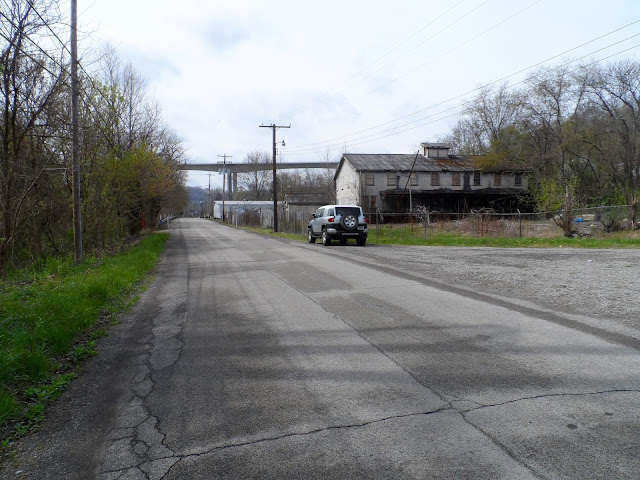 Feel free to offer any memories, corrections to the blog....