The whole idea of this post came to me waiting to get a root canal performed at my dads office, Dr. Evan Williams.  He was telling me about a patient,  Ed Begovich who was recently in the chair and noticed a picture of the Carmichaels falls my dad had taken back in 1983.  After the procedure was done, I set off in the rain (again) to visit the falls.  Drive down N. Market street in Carmichaels, hang a right at Laurel Hill Cemetery and drive on back and you will notice a sign greeting you. 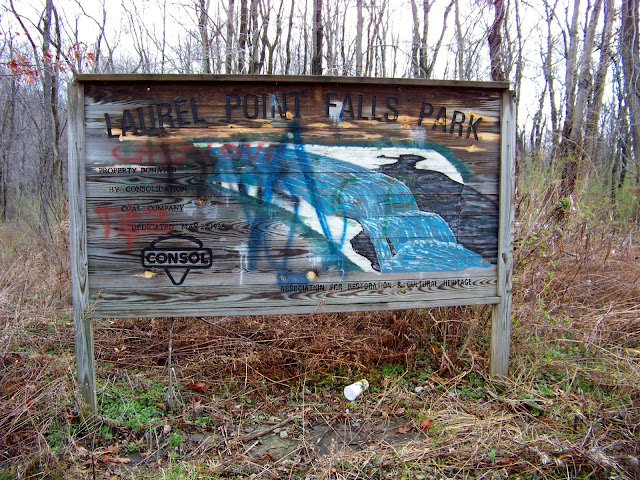 Now, there is no question that every good Carmichaelian knows about this little spot where Muddy Creek tumbles down over the rocks.  The Falls I've been told were a "rite of passage"  of sorts for many a town child.  School was skipped here in the summer,  lovers met here, and days were spent swimming in the pool under the falls.


I had always heard about this spot growing up, but lived way out in the sticks so riding a bike here like the town kids did was not an option.  The first time I even visited was about 14 months ago, and yesterdays trip was my second return.

Seeing as my knowledge was limited on this subject, I turned to one of my best resources concerning local history, Dave Jack.  Plus, I needed a haircut anyway and he's the town barber.  Mr. Jack told me that the falls started their life as a quarry in the early years of the towns history, then was a entry shaft for the Crucible mine which made sense since the land was donated by Consol and relics of ancient buildings lie scattered about. 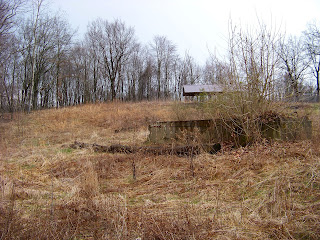 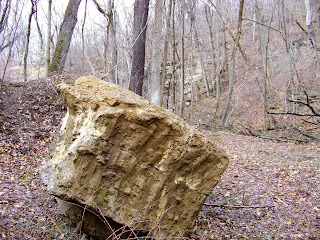 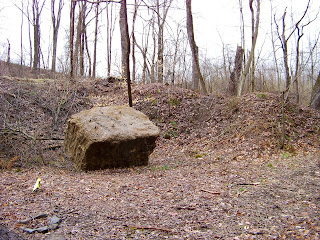 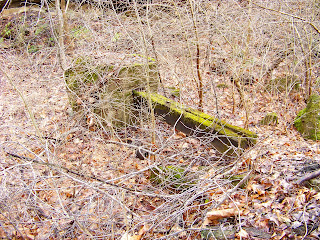 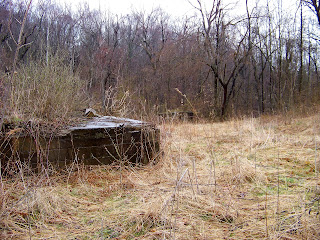 ,
I'm not terribly sure about the current ownership of this little spot, but it looks like it could use a little freshening up, as graffiti of the most profane (and some amusing) and broken bottles litter the picnic pavilion and parking area,  and high uncut weeds grow in the former grassy areas. 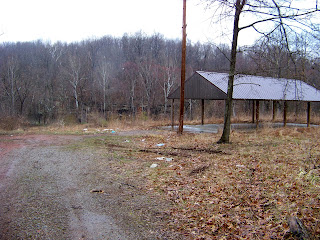 There is a fence around the high area of the falls, but little muddy paths will take you down to the base of the falls and further downstream as well.  Use caution as these are basically dirt/mud foot paths w/ no safety devices installed.
On a return trip later that day, Danielle brought her 3 year old son, Remy, to check it out.  Soon as we got out of the truck, the sound of the crashing water seemed to wake him up.  As we approached the falls and he caught a glimpse of them he just had one word to describe his thoughts, "WOW!". 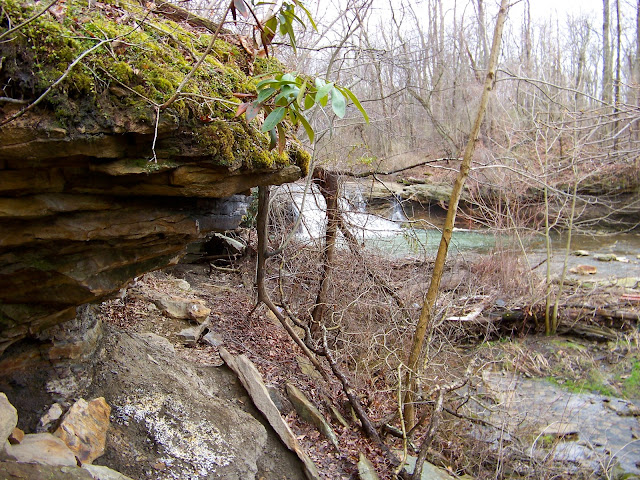 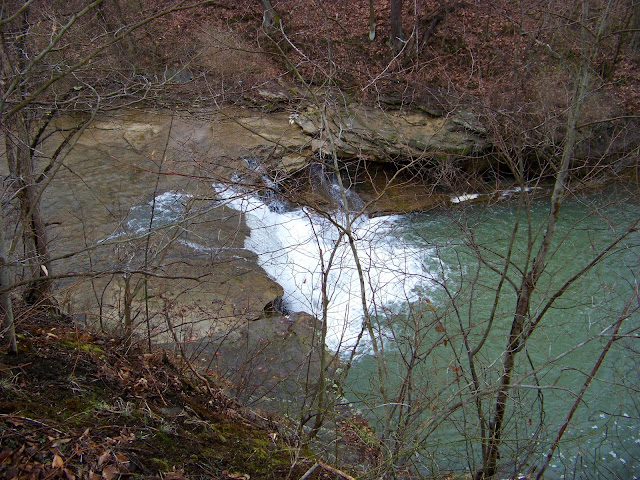 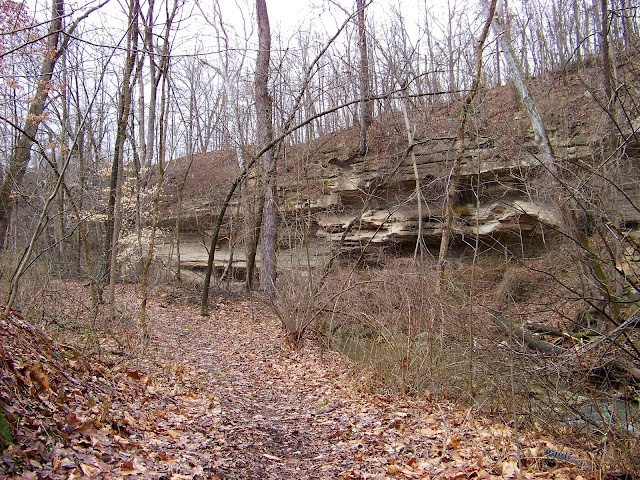 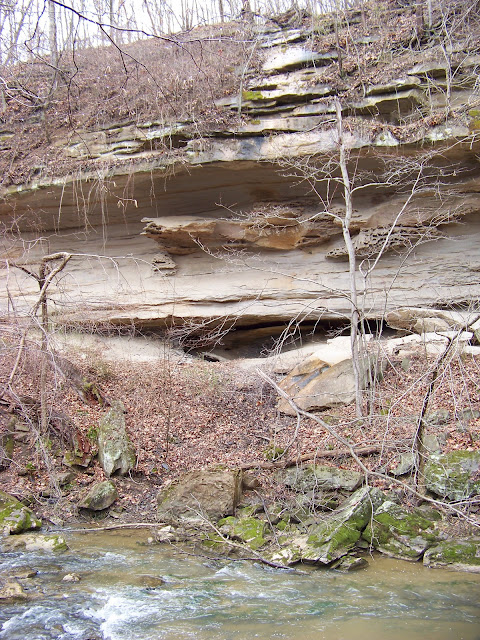 We hope you enjoy these pictures and really encourage you to share your favorite falls stories here ....


Updated 06.17.11
Went back down just yesterday and shot some video and took a few more pictures.


A nice little column written by Kimberly Cockroft for the Observer Reporter paper about the falls can be read here. 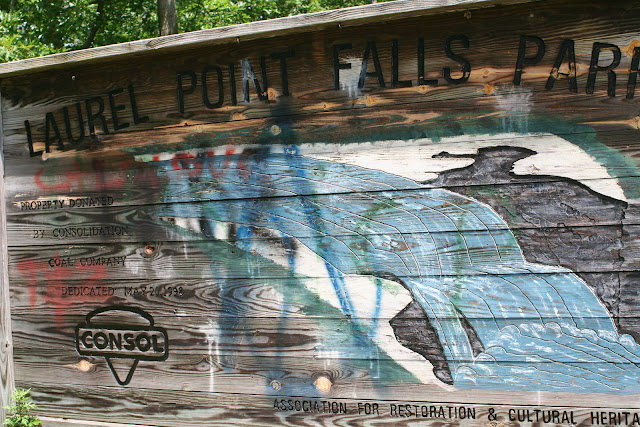 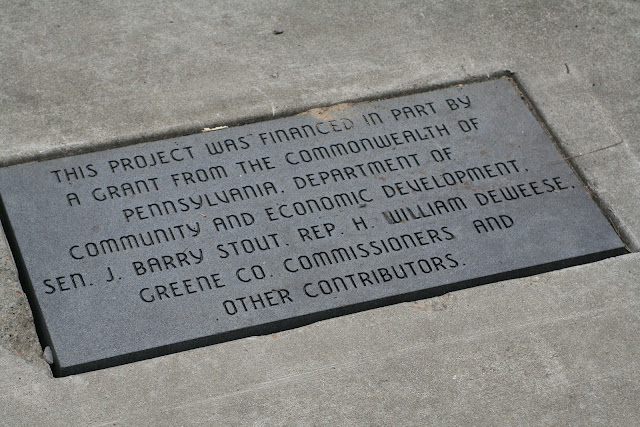 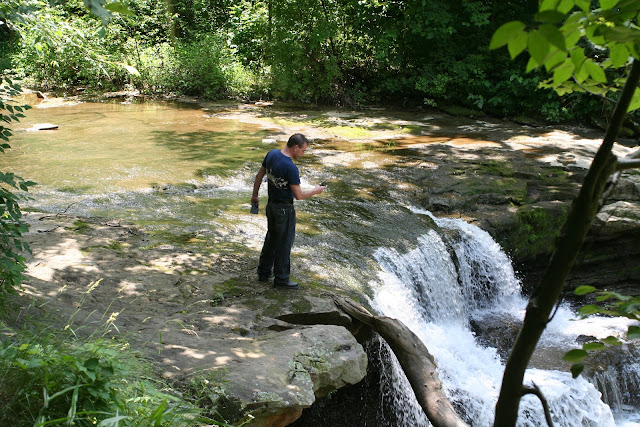 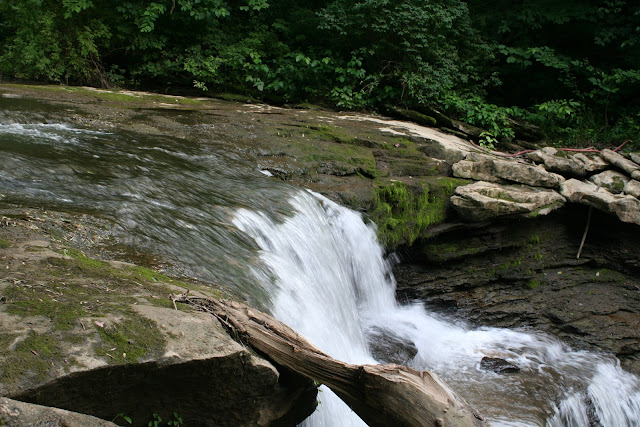 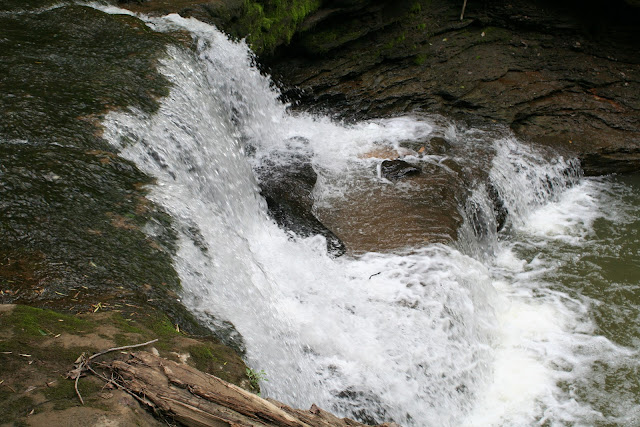 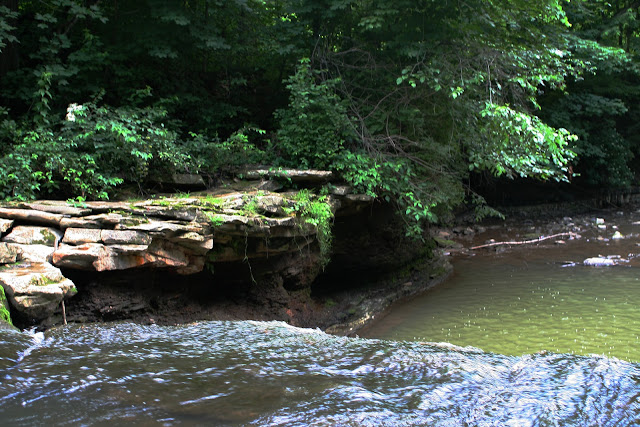 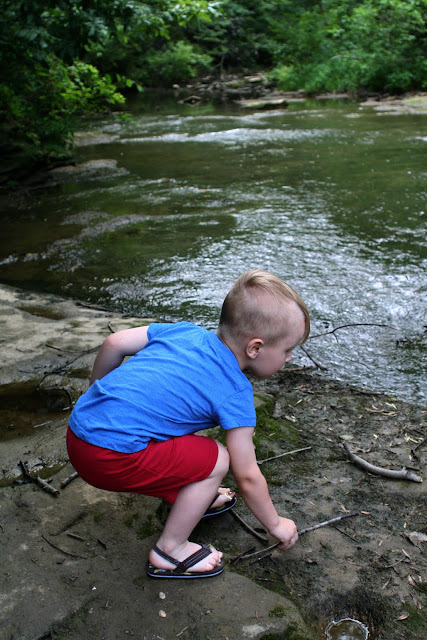 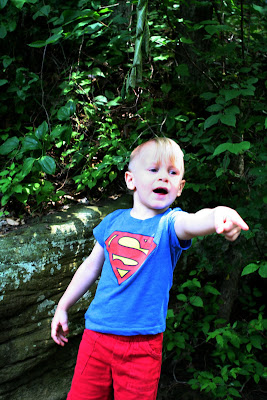 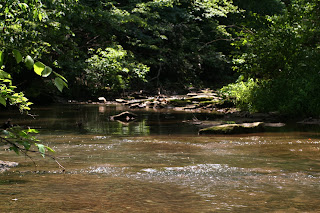 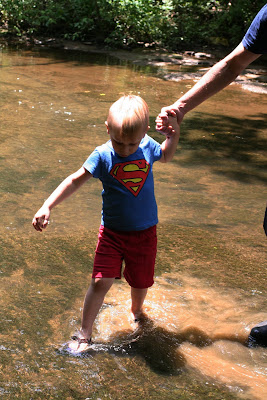