On the path under my house to the river. Stringtown, Carmichaels, Pa. and some abandoned coal mines in the hill.

As I begun and ended Christmas shopping yesterday, and successfully put off wrapping until tomorrow, I had a little bit of time today to walk down the path under my house and snap a few pictures. My road in Stringtown, PA (a suburb of Carmichaels), is a dead end road, but after it ends, a trail begins used mainly by us locals for 4 wheeler and dirt bike access to the river. It ends up on the former railroad that terminated in the Nemacolin mines (see earlier post) and is undeveloped. Some have said that there once was a ferry at the end of this path and the stone house I live in (circa 1840 (?)) was in fact the ferry mans house. These are speculations. The pictures show a series of shallow mines that were used for coal a long while ago. Its hard to see in the picture because of the snow, but there is coal still scattered about the entrance to some of these mines. Of course, these are terribly dangerous today, so I dont plan on entering, in fact, in the one picture of the side of the hill, on the left, you can see where the hill has fallen and sealed up an entrance to one that was accessible just last year. The first few pictures were taken a few months back, before the snow and are just some old rail road features. 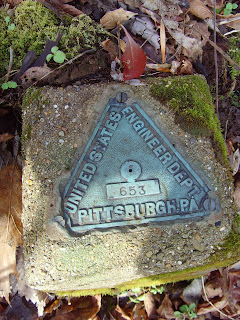 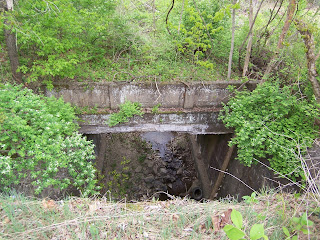 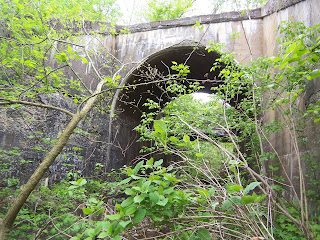 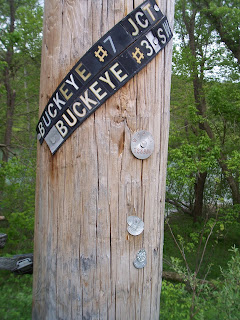 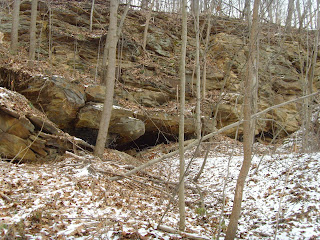 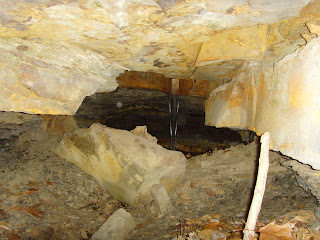 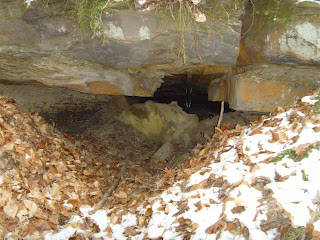 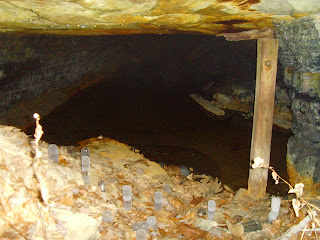 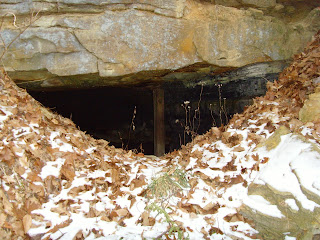 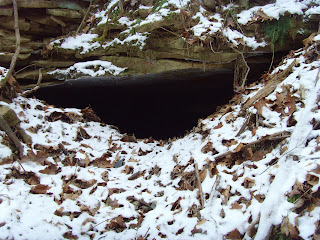 Under the snow lies coal